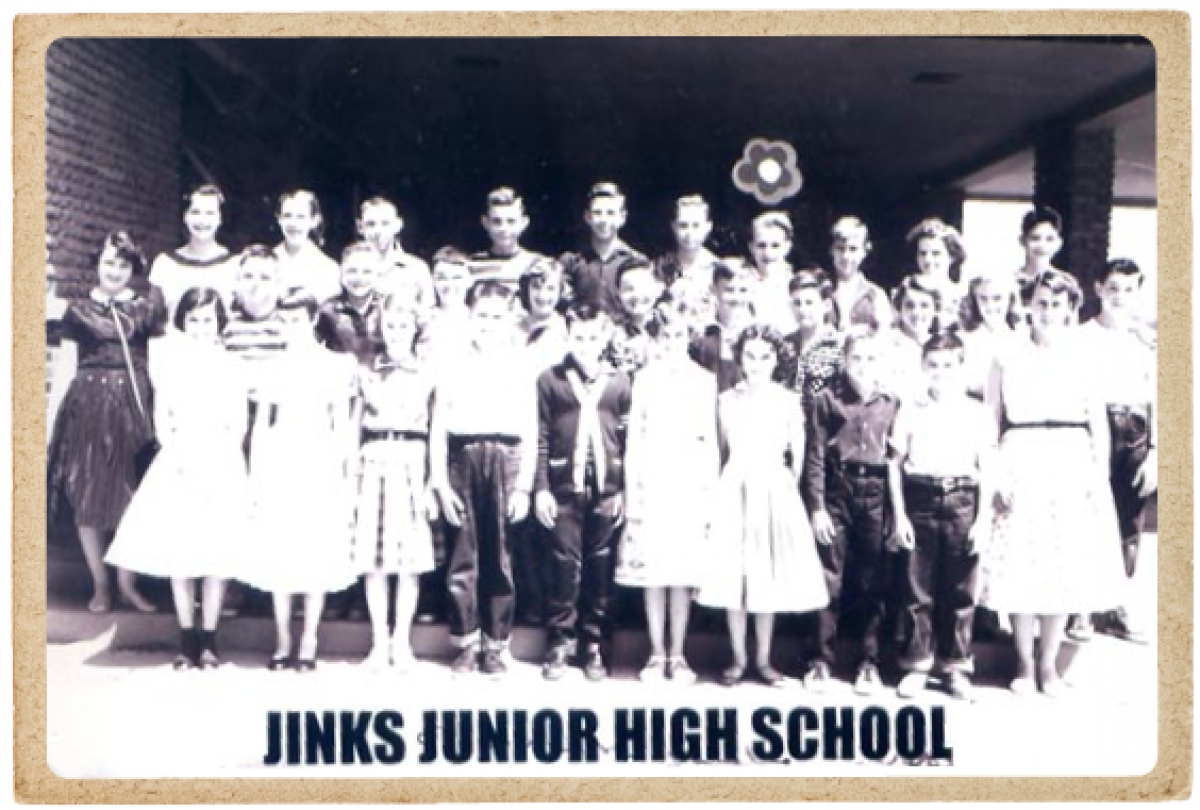 On Sept 28th, 1953 Edwin Gorbet, a 22-year-old pilot stationed at Tyndall Airforce Base, took off for a mid-day test-flight in his F86-D Sabre jet. A few minutes into his flight the control panel began to flash warning lights. The air compressor had caught fire, and fuel was leaking from the tank.

Lt. Gorbet's F86-D Sabre jet was on fire, he knew what he was trained to do, eject himself from the jet and save his life. But his flight path had taken him directly over Panama City and he knew ejecting from his aircraft at that moment would mean the jet would crash into Jinks Junior High School with hundreds of students outside eating lunch.

It was at this moment, this young pilot became a hero to our community. Edwin Gorbet's last conscious decision was to not eject at that moment but to stay with his doomed craft and attempt to steer it south over St. Andrews Bay. So this 22-year-old pilot turned hard to the left, south to the bay. An instant later, when the jet's air-fuel mixture reached critical mass, the F86 exploded in mid-air, and a huge fireball rained debris over hundreds of acres and rattled windows for miles.

The F86 missed the campus of Jinks Junior High, just as the young pilot must have prayed it would. Instead, the jet and the last remains of Edwin Gorbet came down on the grounds of the Panama City Garden Club. This heroic act is why we're putting 2nd. Lt Edwin Gorbet in our logo rotation and telling his story.

This is the story of the Massalina family and their local legacy.